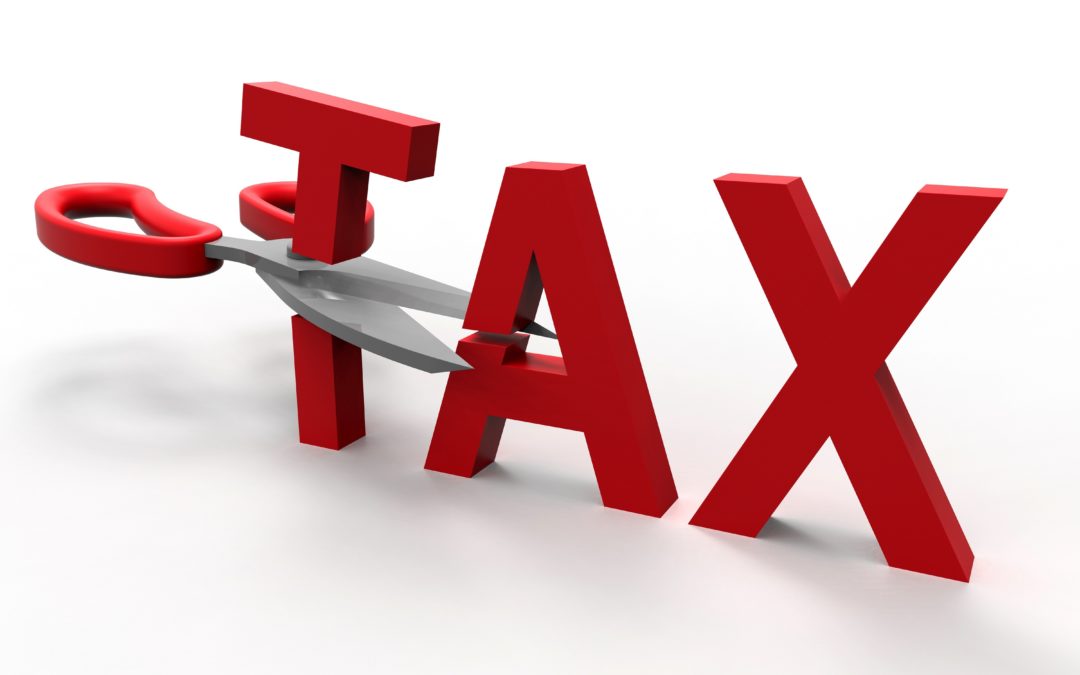 Nasdaq: Qualified Charitable Distributions: Donate to Charity, Not the Government

The Tax Cuts and Jobs Act (TCJA) that was passed by Congress in late 2017 brought some important changes to the Federal tax code that will have a material impact on many Americans. While many taxpayers will see their tax burden shrink for 2018 as a result of these changes, others will be less fortunate and will actually end up paying more in taxes than they would have under previous law. 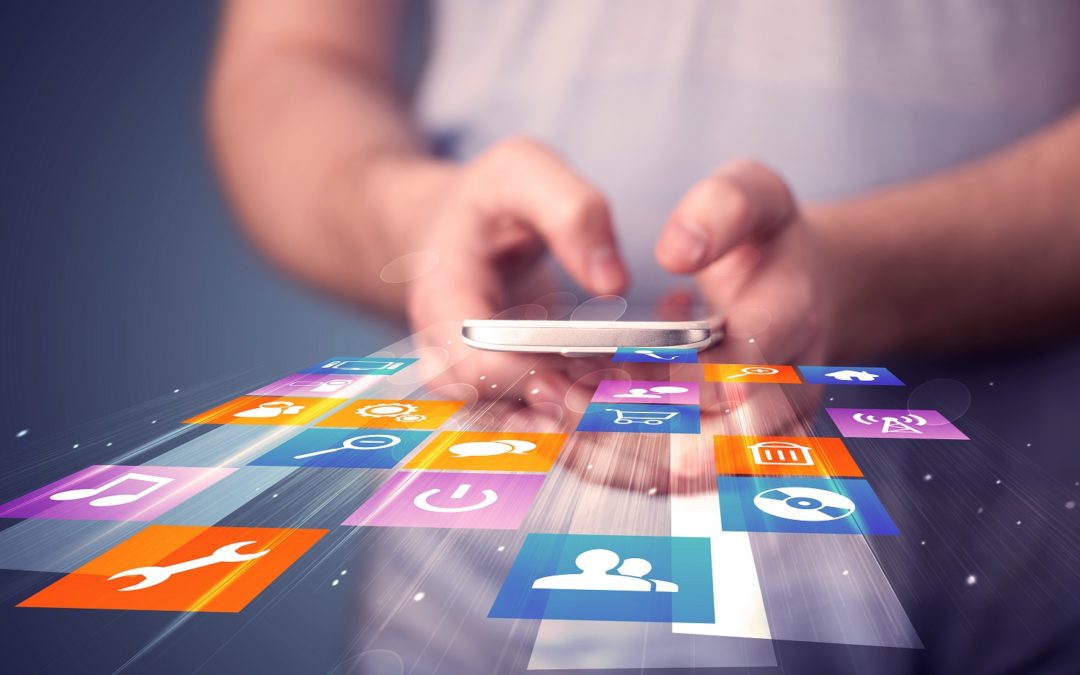 Forbes: How to Buy This Chinese Social Media Leader for Less Than 6x EBIT 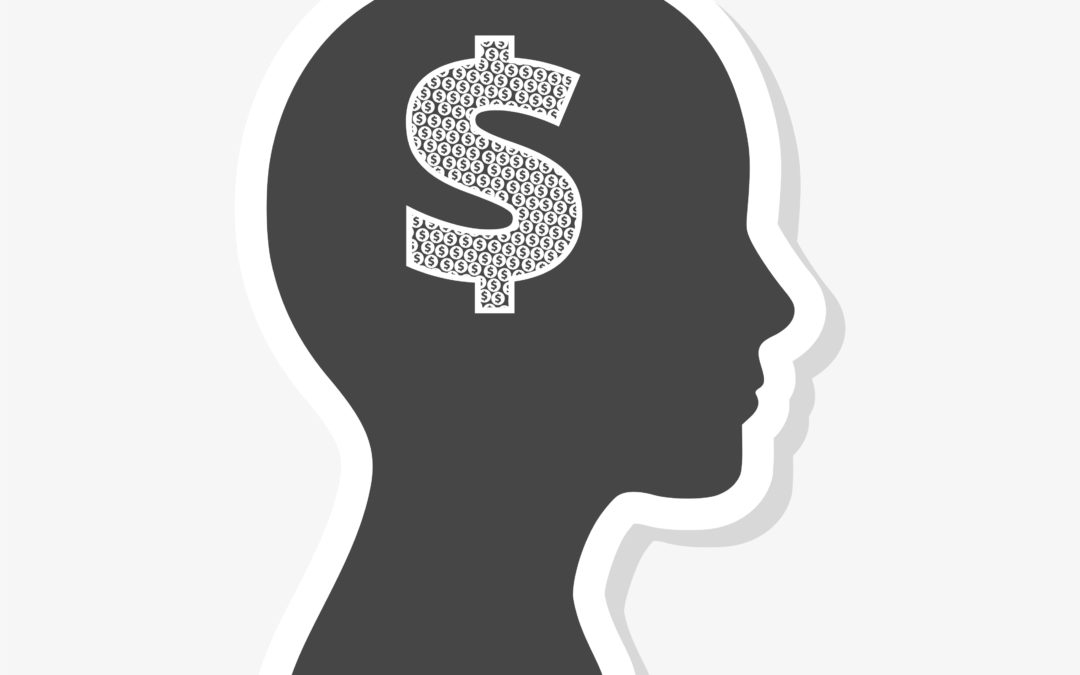 Have you ever wondered why it seems like every homeowner believes his or her home is worth more than the market says it’s worth? Over the last decade, with a few brief exceptions, American homeowners have consistently believed that their homes were worth more than their appraised values would suggest (at one point as much as 8% more, on average). 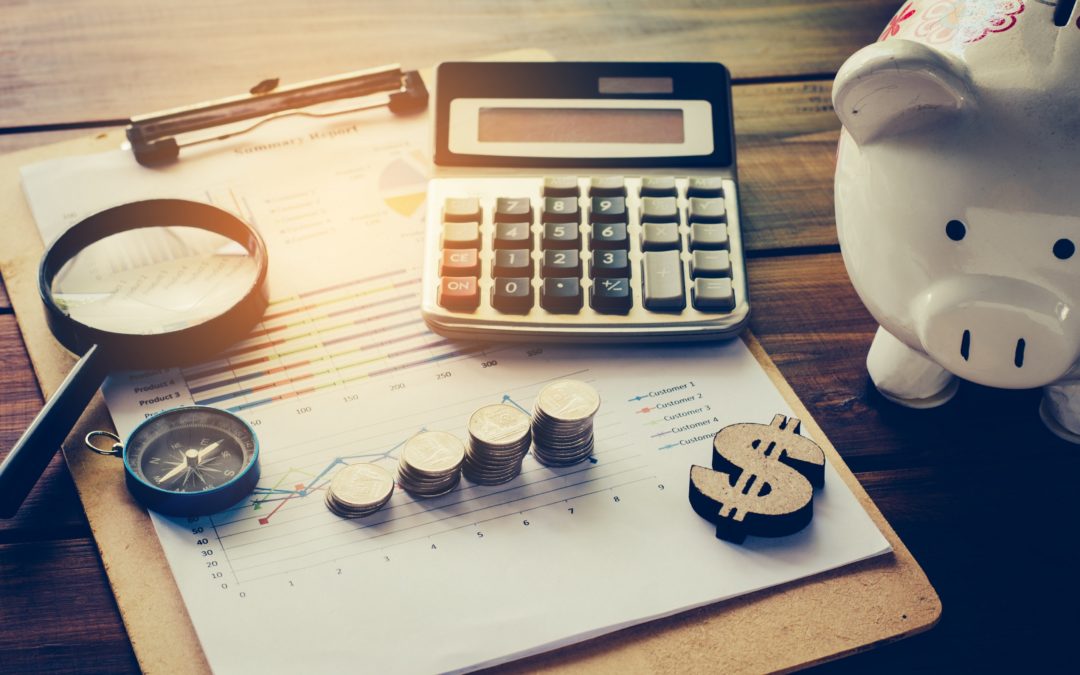 Nasdaq: The Opportunity of Opportunity Zones: Eye-Catching Tax Benefits On Your Capital Gains

As part of the tax law changes that went into effect with the passage of the Tax Cuts and Jobs Act of 2017, a new classification of investments was created which may allow investors to defer or even eliminate some capital gains taxes if certain conditions are met.

With sales beginning to rebound from depressed levels, Titan’s upside potential from the current price is considerable, which is probably why insiders are buying.

NASDAQ: What Rising Interest Rates Means For Your Portfolio And Your Finances

Earlier this week, the Federal Reserve raised interest rates for the third time this year, with another hike expected before 2019. As interest rates continue to rise, financial institutions and consumers alike will begin to feel the effects of this policy change.